Implementation of the new project WEB site for the iNanoBIT project

On 1st December the WEB site of the iNanoBIT project went life providing an excellent channel to communicate and disseminate the achievements of the H2020 project with 8 partners sponsored with €7 million by the H2020 programme of the European Commission. The new web site will be a platform to make publicly available project documents, announce news and events organised by the consortium to assure appropriate visibility of iNanoBIT toward the wider public.

Kick-off meeting of the iNanoBIT project

The iNanoBIT Kick-off meeting took place on 2-3 October 2017 in Brussels, Belgium, marking the launch of this €7 million H2020-supported collaborative project bringing together 5 SMEs and 3 academic partners. All participants involved in the iNanoBIT consortium were invited and participated on the kick-off proceedings and to set the scene for the project’s successful implementation. The Hotel NH Hotel Place Arenberg, situated in the center of Brussels hosted the event.

The focus of the Kick-off meeting was to get the project up and running and to actively integrate the partners. The Kick-off meeting also involved a strong interactive component, with time allocated to allow each participant to fully introduce themselves, their organisations and their contribution to the project in their presentations. 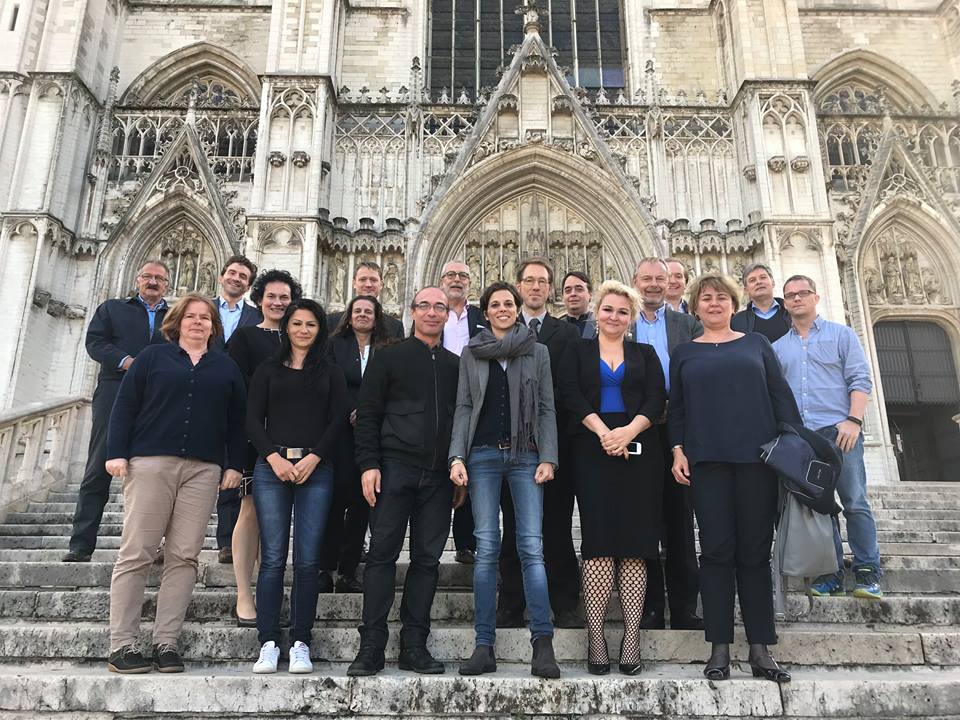